Who:   All referees, parents, coaches, and fencers are welcome

Cost:   $85 for the seminar
$10 per weapon for practical exams
Lunch, drinks, and snacks will be available for purchase

About Jeff
Jeff Bukantz is one of our country’s most experienced and successful referees.

THE WRITTEN EXAMS MUST NOW BE TAKEN ONLINE!!! 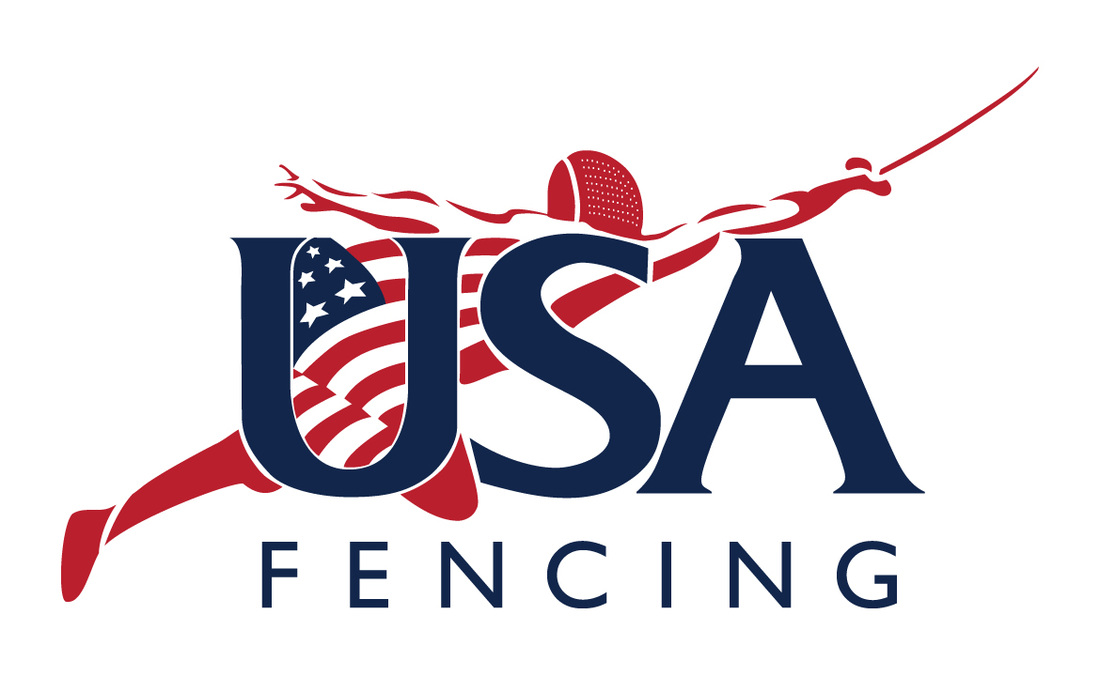